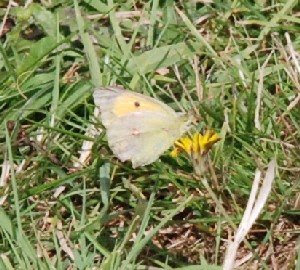 Lepidoptera stood out today – if moths and butterflies stand anywhere – with the ‘list’ today including:
Hummingbird Hawkmoth
Peacock (including some nice caterpillars) 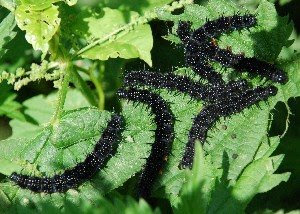 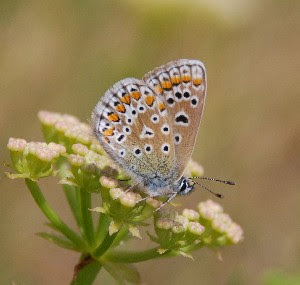 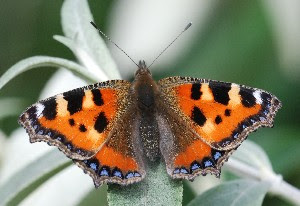 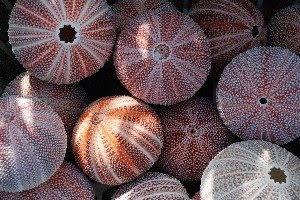 Urchins at ‘Nowhere’ put on a good showing – I always like seeing these in the front gardens, though, on reflection, imagine they would prefer to be being seen at the bottom of the sea! 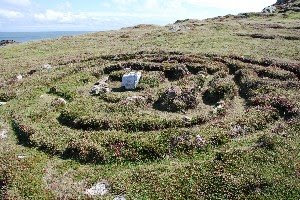 This circle off the seaward end of the airport has puzzled me for years. Neolithic statement to the Gods or pissed-up tourists having a laugh? 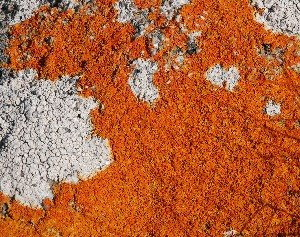 Guess we’ve got too much smog in Kent to get the brilliant showings of litchens that Scilly has. I’ve never really done justice to the litchens on Scilly through my images – and today’s attempts are no exception.

Team intrepid – In a bid to find more interesting stuff, the Good Lady studied the granite for rare litchens while Old Father Time took time out to search the airways for vagrant North American Hirundines. Though neither where successful in their quest, I was grateful for them trying…
Posted by The Bald Birder at 14:58

What's the difference in the Common Blue sub-species? Never heard of that?

Steve, many thanks forteh question. You've got me thinking here... I've been told in the past that the Common Blue's on Scilly were a separate subbie - and I've always taken that as read. That is, until your question came through. Seems as though (Dennis 1977) the ones on Tean are different, but these are not the same ones as on the other islands - so it looks as though I haven't seen the Scilly race as is it not on an island I've ever visited. I'll have a look through more of my literature (after unpacking!) and see what latin names I can dig out.