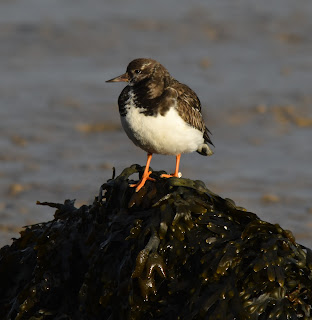 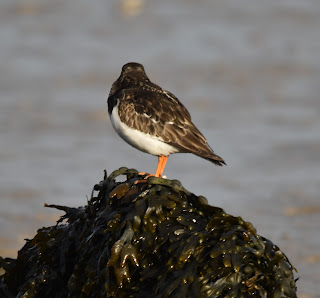 So, this young chap has likely come from Canada/Greenland, nice. But is it young and is it a chap?  And looking at the paper by Meissner and Cofta, I'm still not 100% sure...
vast breeding range from northeastern
Canada, through northern Greenland, northern Europe
and Asia to northwestern Alnterpres
Posted by The Bald Birder at 23:07 4 comments:

Having enjoyed some fun wader photography at Oare Marshes KWT a week or so ago, I was eager to head back this weekend to indulge myself just that little bit further...

An early (ish) start would get me to Oare Marshes two hours before the incoming tide would cover the Point, overlooked by the coastal hide. Michael Fish said the weather would be cloudy with sunny spells and a 7mph breeze - perfect! Three green traffic lights in a row and I knew the ornithological gods were on my side - I was in for a treat!

REALITY ALERT: Why the f*** I bothered this morning I don't know! Michael Fish, or at least his 2020 counterpart, had got it very wrong... Far from being cloudy with sunny spells, we had f***** fog so f****** thick I couldn't see the f****** road, let along find f****** colour-ringed Black-tailed Godwits or something more interesting...

Having published a few images recently in black and white, I must be honest - THE FOLLOWING PICTURES ARE ALL IN THEIR GLORIOUS ORIGINAL TECHNICOLOR - Enjoy!  (Note: I didn't!)

Managed an early lunch break to pop and see the Crag Martin that is entertaining birders at Kingsdown. My second UK record - a cool 21 years since the Swithland Reservoir bird ...

This time, armed with my camera, I was able to take a few holiday snaps... 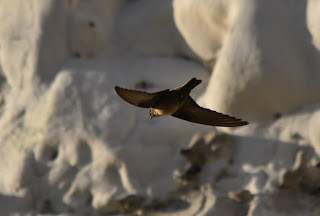 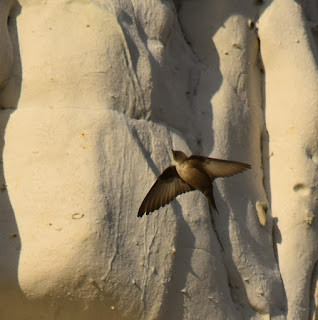 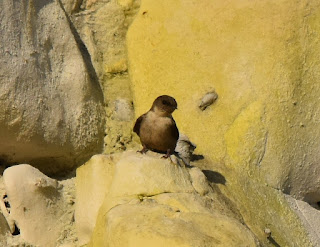 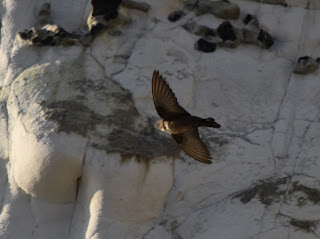 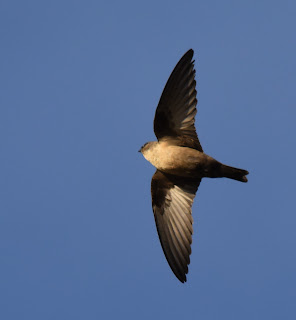 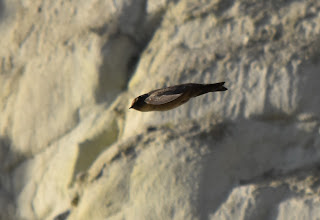 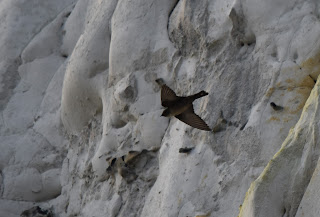 Almost thirty years ago (23/12/90) my father drove down from Cambs to visit me for a Sunday's birding trip in Kent - neither of us had seen a Glossy Ibis before, so we headed to Stodmarsh in the hope of catching up with the incredibly long stayer that was regularly viewed from the Lampen Wall.

I can still vividly recall seeing the Ibis fly in and land on a small island - I borrowed another birder's scope (I have no idea why) and put it on the Ibis which was clambering up a small willow on the island. Eager to get Dad on the bird, I ask the scope owner if he minded if Dad could see it next. "Of course!" was the reply and Dad duly moved round and got excellent views of this southern wanderer. Having had his fill, Dad moved away for the scope owner to then enjoy the same view - which he did, minus the Ibis which had walked or flown off and was never seen again...!

I tend not to run around for 'seconds', but have made a few half-arsed attempts at seeing more UK Glossy Ibis, especially in Kent - and, somewhat embarrassingly, I have missed every single one!

Today, the Ibis gods aligned and one of the first birds I clapped eyes on when I arrived at Dunge was this long-staying bird - phew! Only on show for thirty seconds, the bird then took off and flew to a nearby ditch before landing out of sight. Still, at least I'd had my luck and a few record shots to boot.

A few other bits of the day included lots of super-fast Golden Plover, some very smart Wigeon and a late Common Darter.

Posted by The Bald Birder at 21:04 No comments:

Passing Oare Marshes KWT today...I popped in for a few cheeky snaps while the tide was rising.

A couple of Curlew at Oare Marshes did the right thing and gave themselves up during my visit... 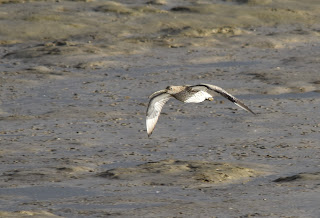 Posted by The Bald Birder at 20:56 No comments:

A brief visit to Oare Marshes at lunchtime enabled just a little bit of bird photography... A fly-by group of Dark-bellied Brent Geese followed later by a family group of an adult (left) and two youngsters (the other two), made the visit a little treat. 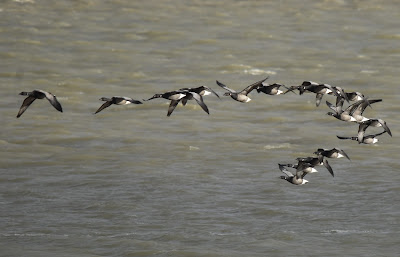 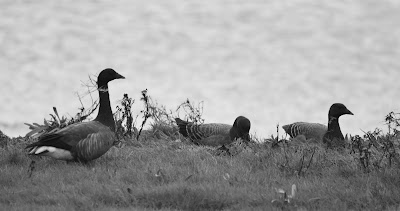