Man flu prevented me from doing much natural history - that and the bloody cold temperatures. This evening temperatures soared up to about +2oC and promptly enticed a couple of Winter Moth spp to the windows.

Now I had been thinking this one was a Northern Winter Moth. Hind wind white and bulging - or could it just be a Winter Moth. I don't know - looks like I'm going to have to go out and look for females (winter moth females that is....!). 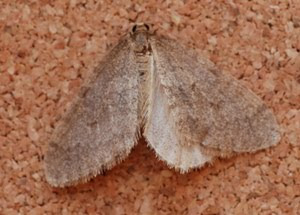 A trip to Norfolk this weekend to see the Northern Harrier. The date was chosen as the Good Lady Wiff and wee Max were both up in Scotland. A Friday night drive up to Wells-next-the-sea enabled me to avoid the snow and stay the night with Mike Sidwell.

Rock Pipit on the salt marsh 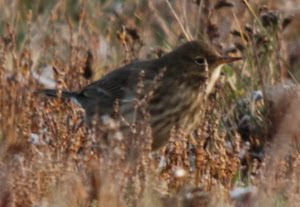 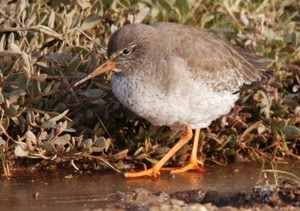 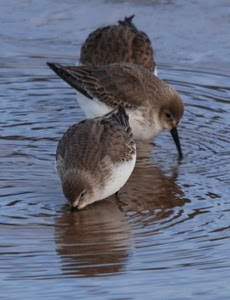 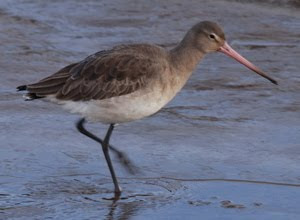 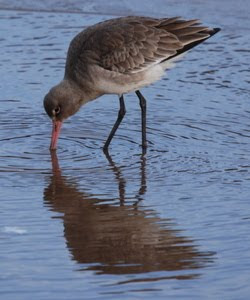 Eventually, just before reaching the point of Brass Monkey, the Northern Harrier appeared and duly showed for the next hours or so (photo from Graham Etherington's blog). 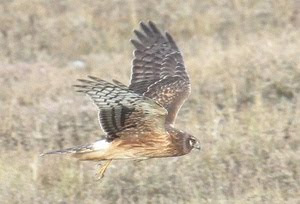 Posted by The Bald Birder at 22:37 No comments: