Did a wee spot of actinic moffin last night. 23 spp was OK - ish.

Posted by The Bald Birder at 20:43 No comments:

Took a few pictures of Friday's Ye Olde Blue Underwing when I took it back to Orlestone
Forest. I gave it a drop of red wine as a small token of my appreciation...

Posted by The Bald Birder at 23:51 No comments:

Put an actinic out whilst returning yesterday's moths to Orlestone - first Mottled Umber of the year being the er....highlight.

Posted by The Bald Birder at 20:50 No comments:

Visited Orlestone Forest last night for some early autumn trapping. With plenty of sugar out and then four lights, my hopes for an interesting night were lessened when looking at the amazing lightening display happening somewhere over the south-eastern horizon (later Bernard told me it was just east of Calais, so why was I worrying?!?).

At 11.50pm Bernard called a Clifden Nonpareil flapping gently down to the ground where the sugar container had been left near the trap - on a quick naff view I confess I thought we'd secured a Red Underwing...that was, until I saw the blue!!

After potting the underwing we returned to the trap 2 metres away, only to find a White-line Snout asking to be seen! Two new moths in two minutes!

And a soon as these two treasures had been found, it started spotting with rain - and then it poured! Moving sharpishly, we threw the unemptied traps in the car - only to spend the journey home being landed on by caddis flies and Oak Lutestrings. All in a night's miffin.

Particular thanks to Bernard for helping me out this night - very much appreciated. 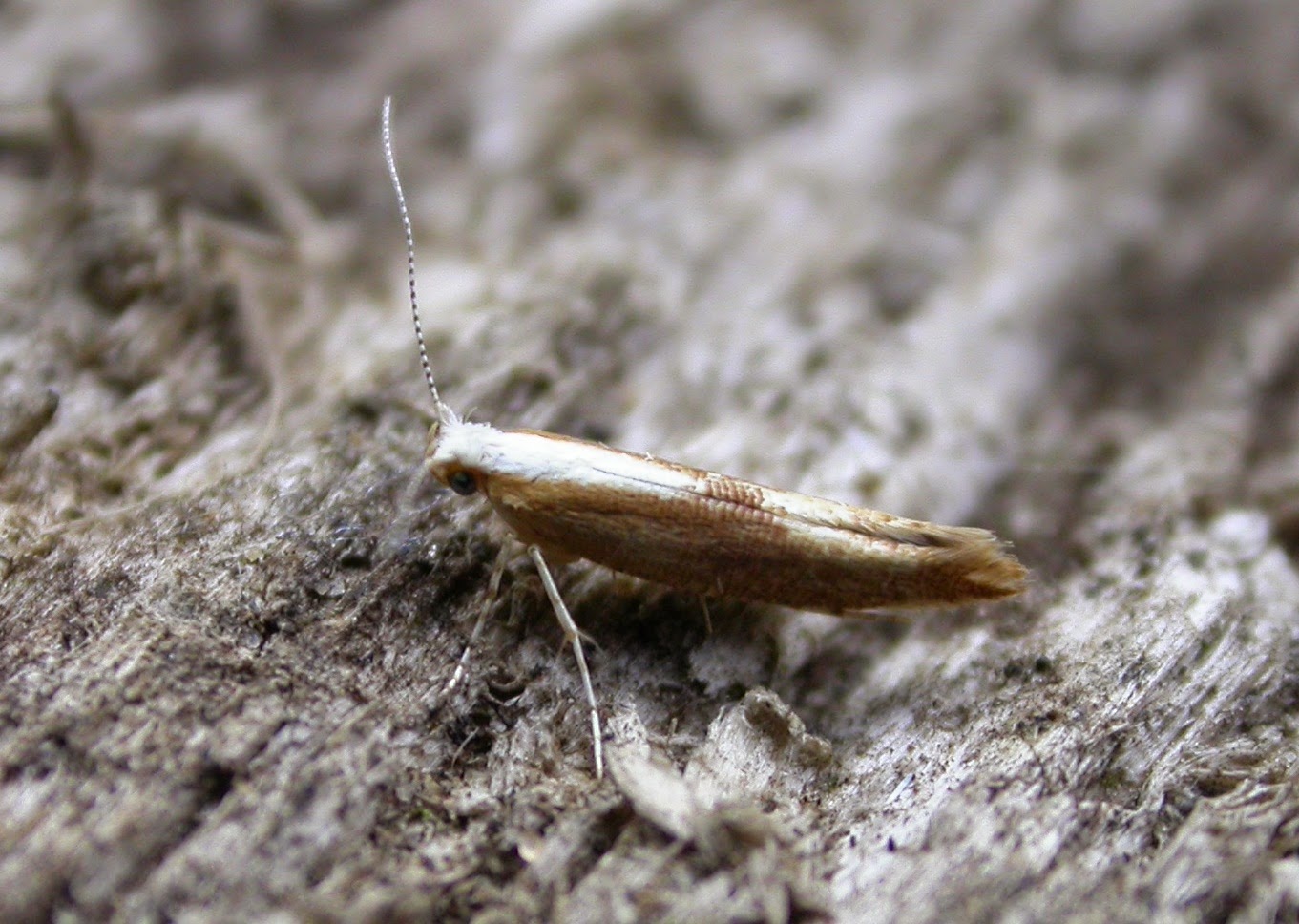 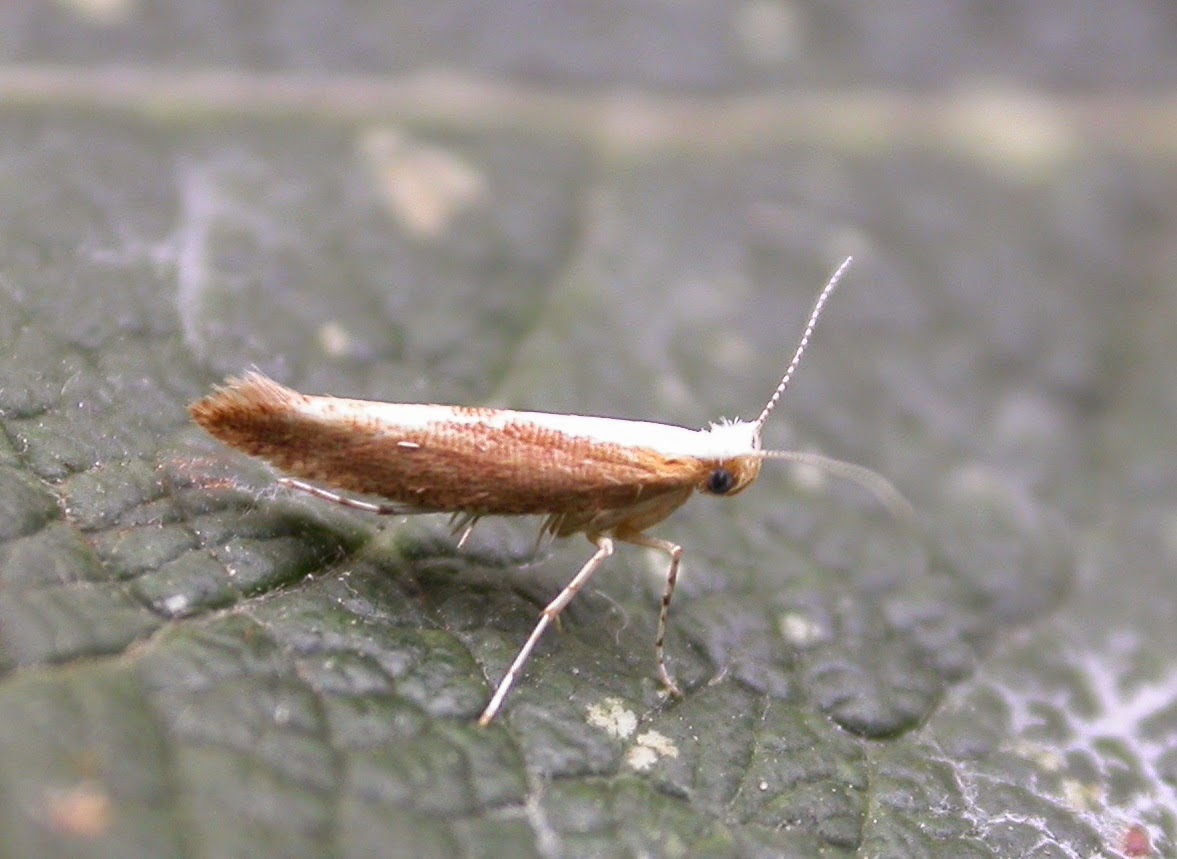 Posted by The Bald Birder at 20:48 No comments:

Had an interesting few hours trapping in less than ideal condition (clear skies). A few nice bits and bobs - Pale Eggar probably being most interesting from a Kent perspective (I think Orlestone is the stronghold for the species).

Dark Sword-grass and Red Underwing are always pleasant to catch. Oak Lutestring is a personal favourite of that group.

And then there's a few micros to attempt to name later...!

Can't decide which background I prefer: completely artificial or staged??