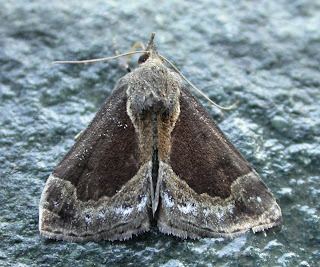 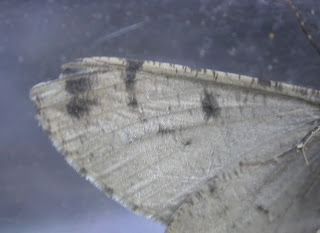 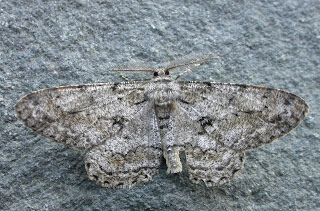 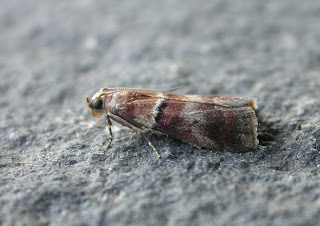 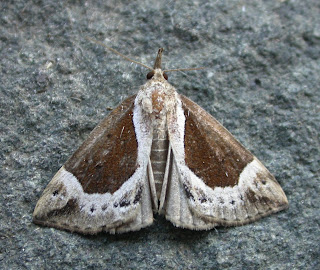 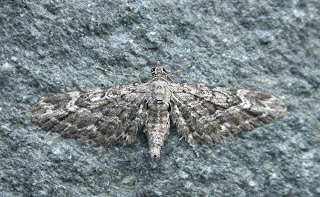 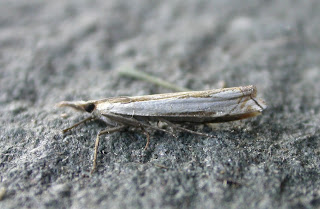 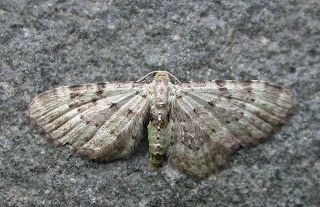 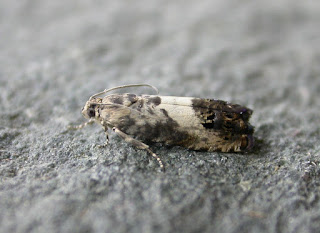 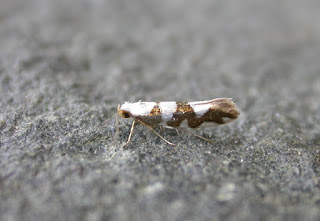 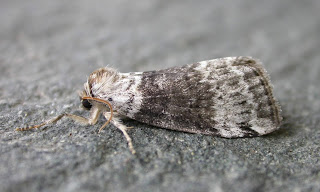 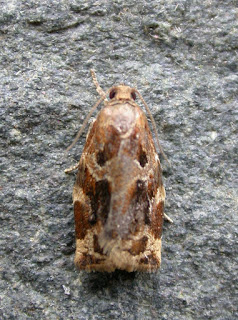 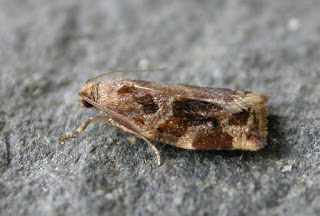 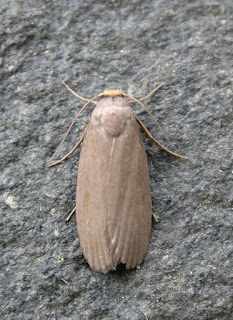 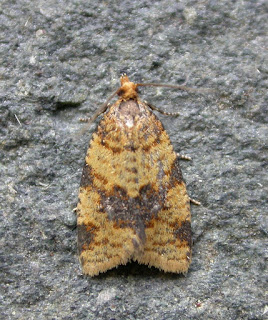 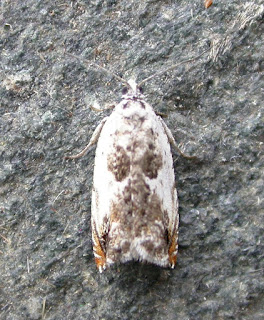 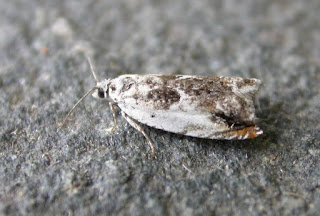 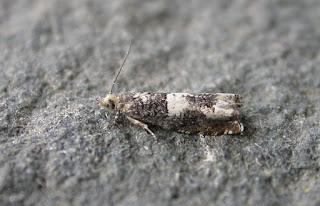 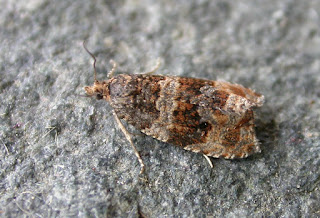 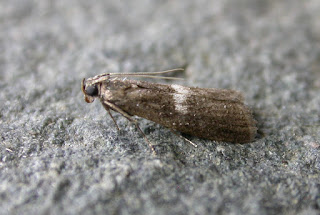 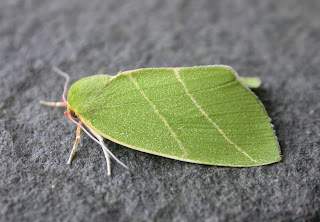 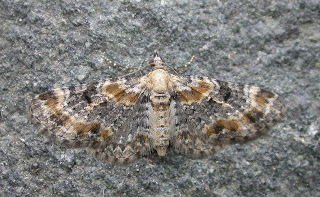 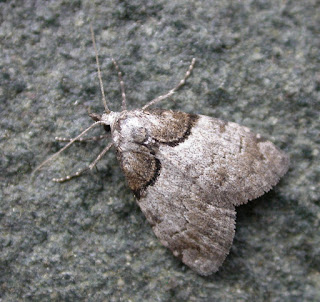 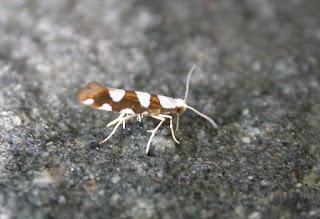 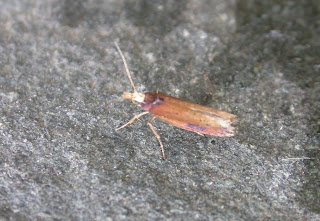 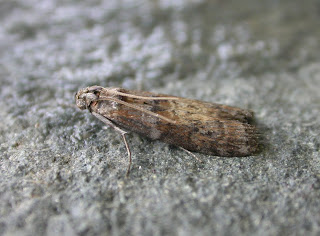 Posted by The Bald Birder at 23:57 No comments:

I couldn't be bothered with reports of a returning Elegant Tern in West Sussex, despite only having seen the species in Ireland. My evening changed however when the identification was changed and it was confirmed that the bird in Sussex was in fact the American Royal Tern that had spent the winter and spring on the Channel Islands. John said he wouldn't go until the morning - then managed to be persuaded five minutes later when I told him I was picking him up in three minutes time. With Doug also already on the way, we were off!

Considering the route involved the M26, M25 and M23, we arrived in Pagham in good time to park near the Church (thankfully) and wander the short distance down the footpath to the beach where the tern was being viewed.

Finding Doug and Malcolm in the small crowd, it was a strangely easy and stress-free exercise to see this yank and its very impressive orange conk!

The pictures here are from the excellent Birding Poole Harbour blogspot, as they exactly sum-up the views of both the scene and bird as I viewed it.