Adrian Harris managed to find this Western Conifer Seed Bug as it wandered across his desk - first site record! Nice one Adrian. 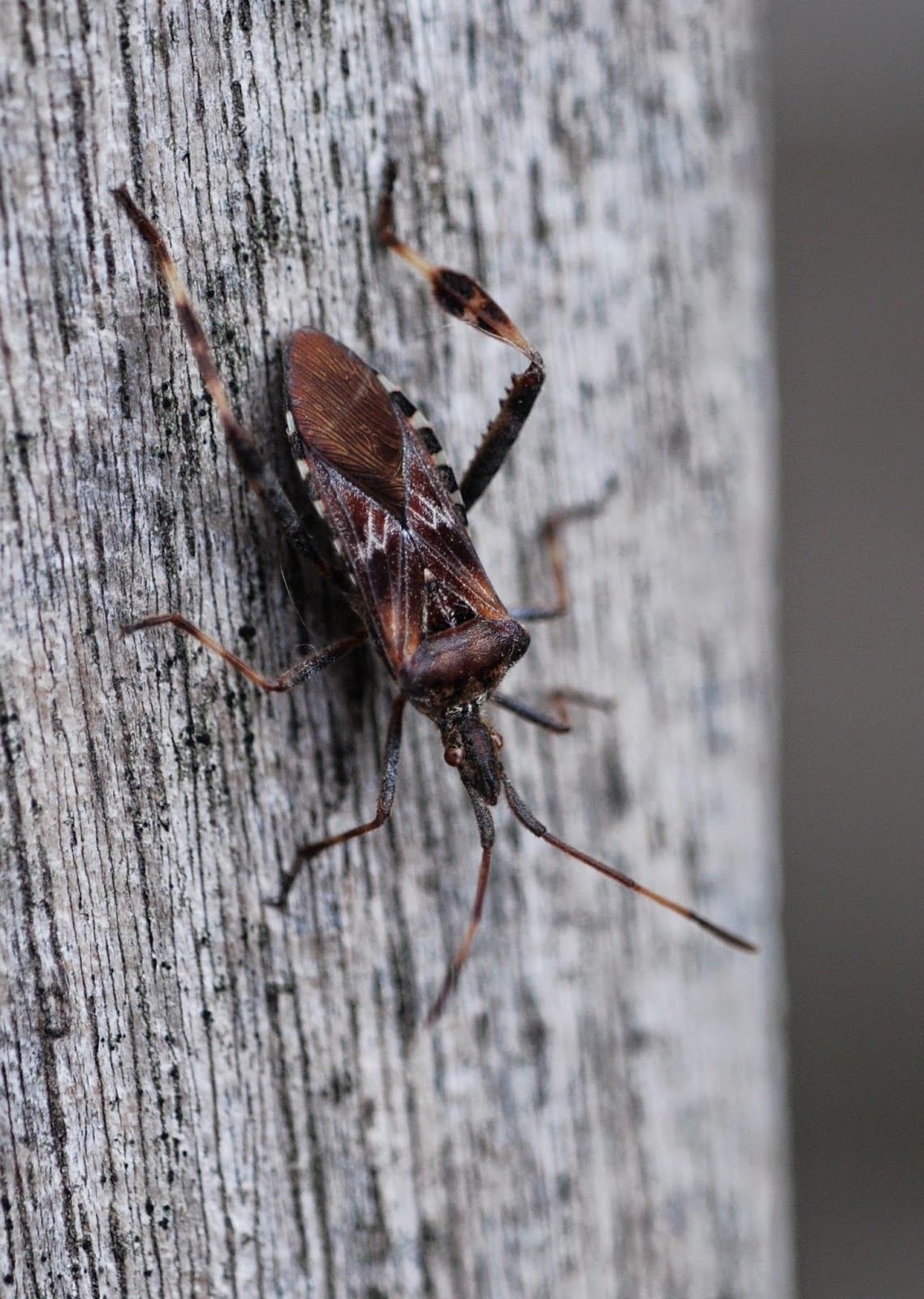 Posted by The Bald Birder at 22:23 No comments:

Took some colleagues last night to the Isle of Sheppey to ﻿locate and photograph the Yellow-tailed Scorpions which have collonised the harbour since pre-1870. Took a UV hand-torch which had been purchased by Santa last Christmas for me... This equipment proved essential kit as with a normal torch it was impossible to locate the little rascals. A twenty minute search covering about 80 metres of harbour wall yielded about 20 scorpions and nearly as many weird looks from the locals getting trollied in the nearby pub...! 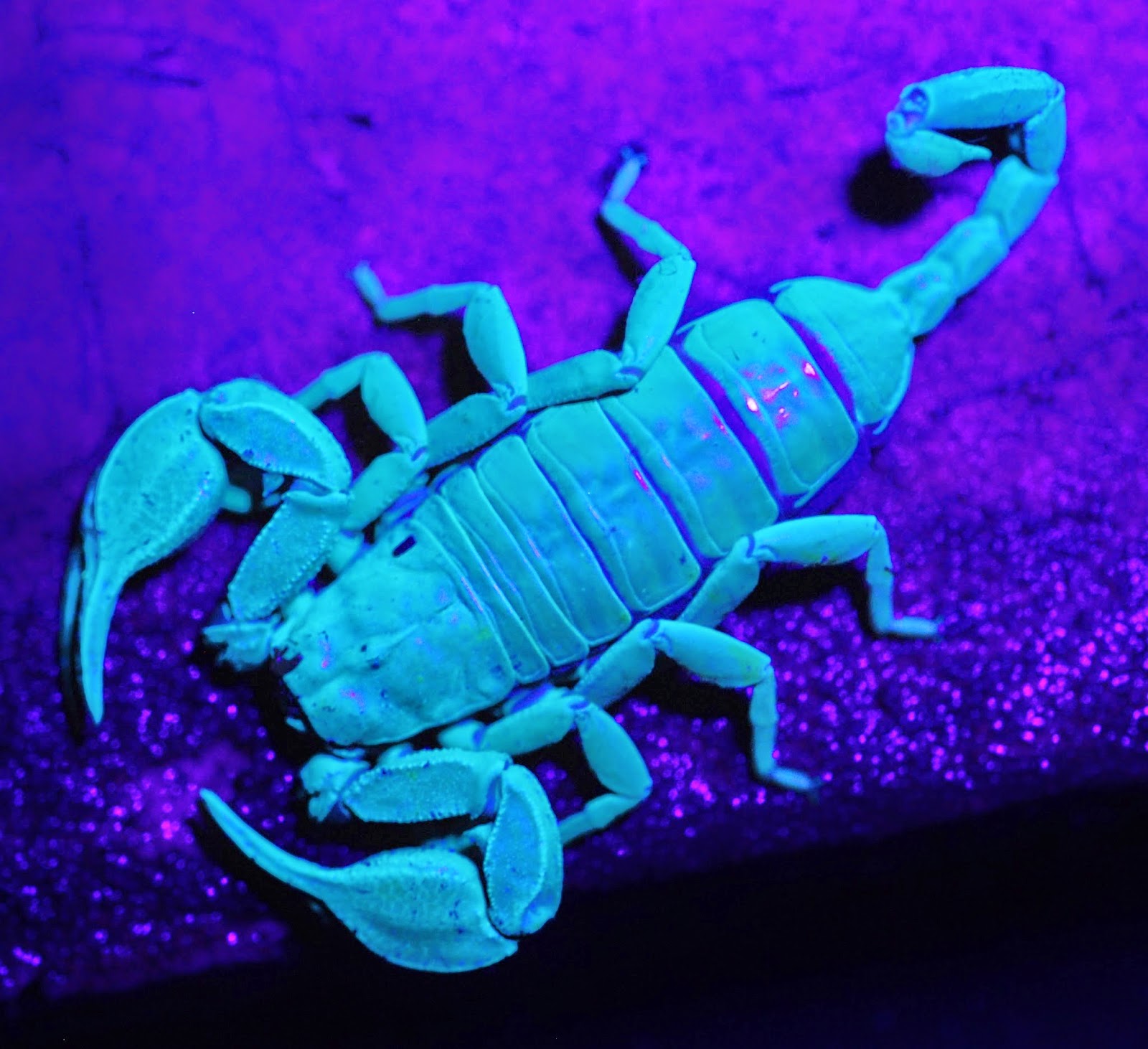 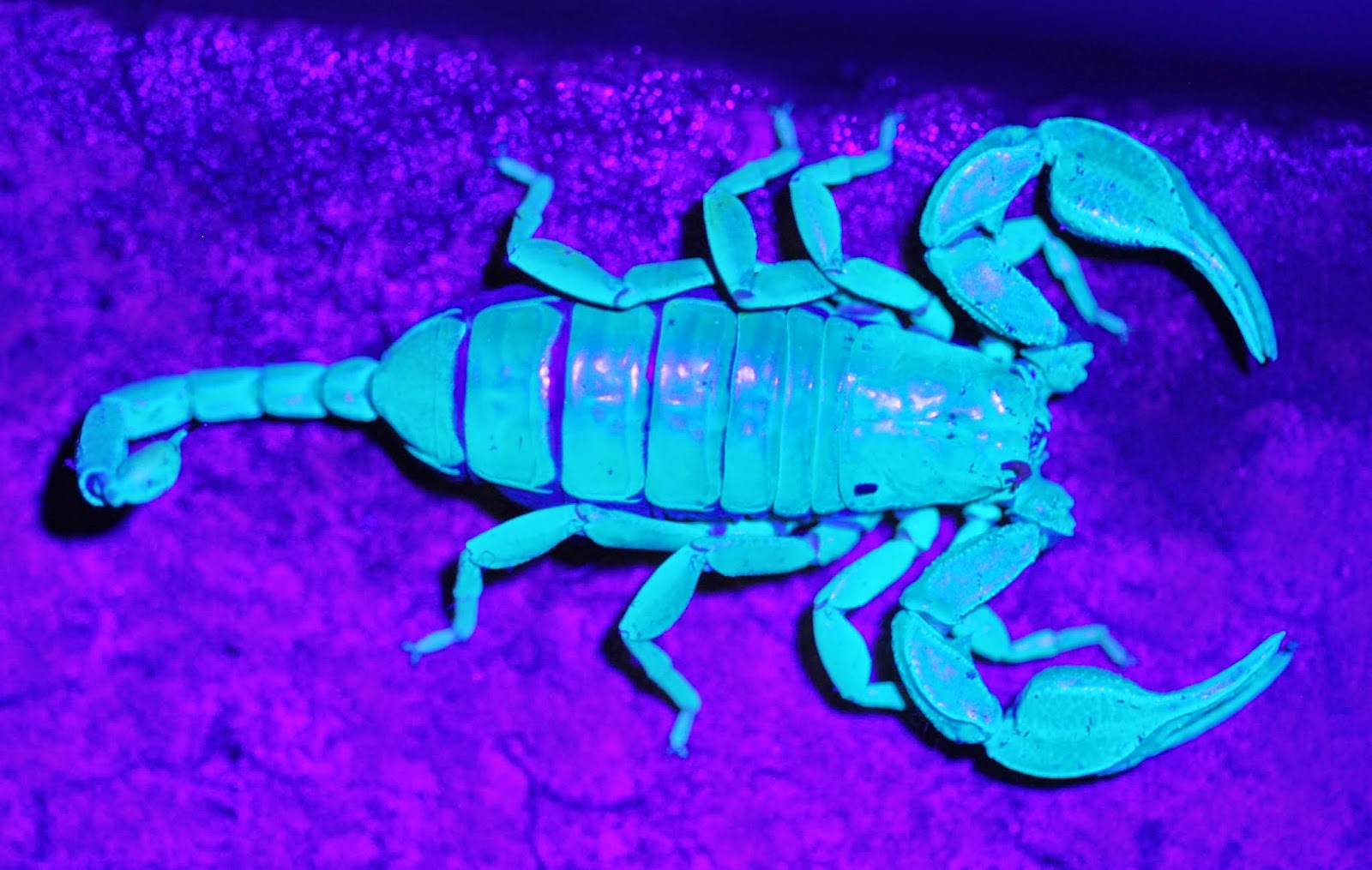 Posted by The Bald Birder at 22:21 No comments: 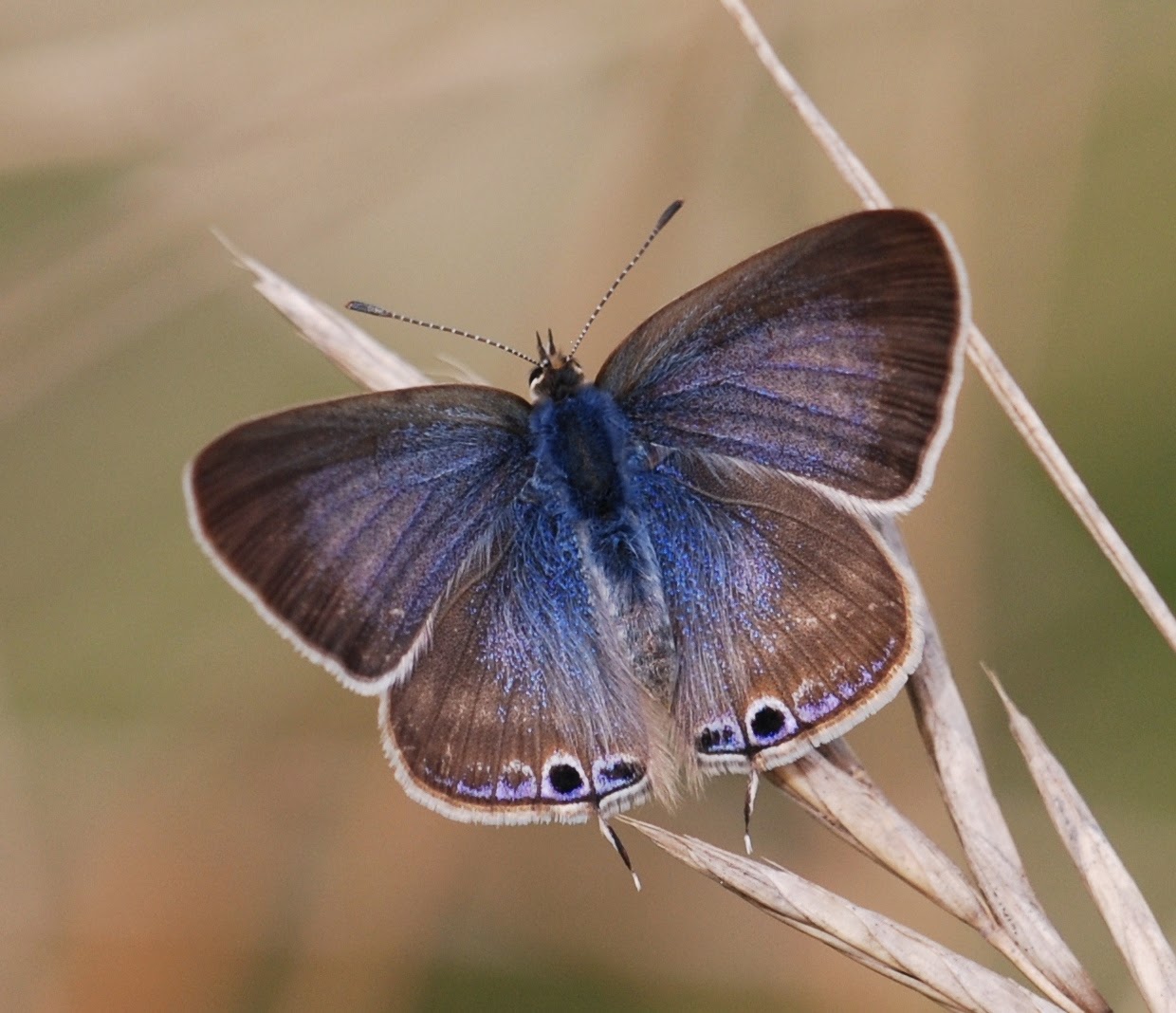 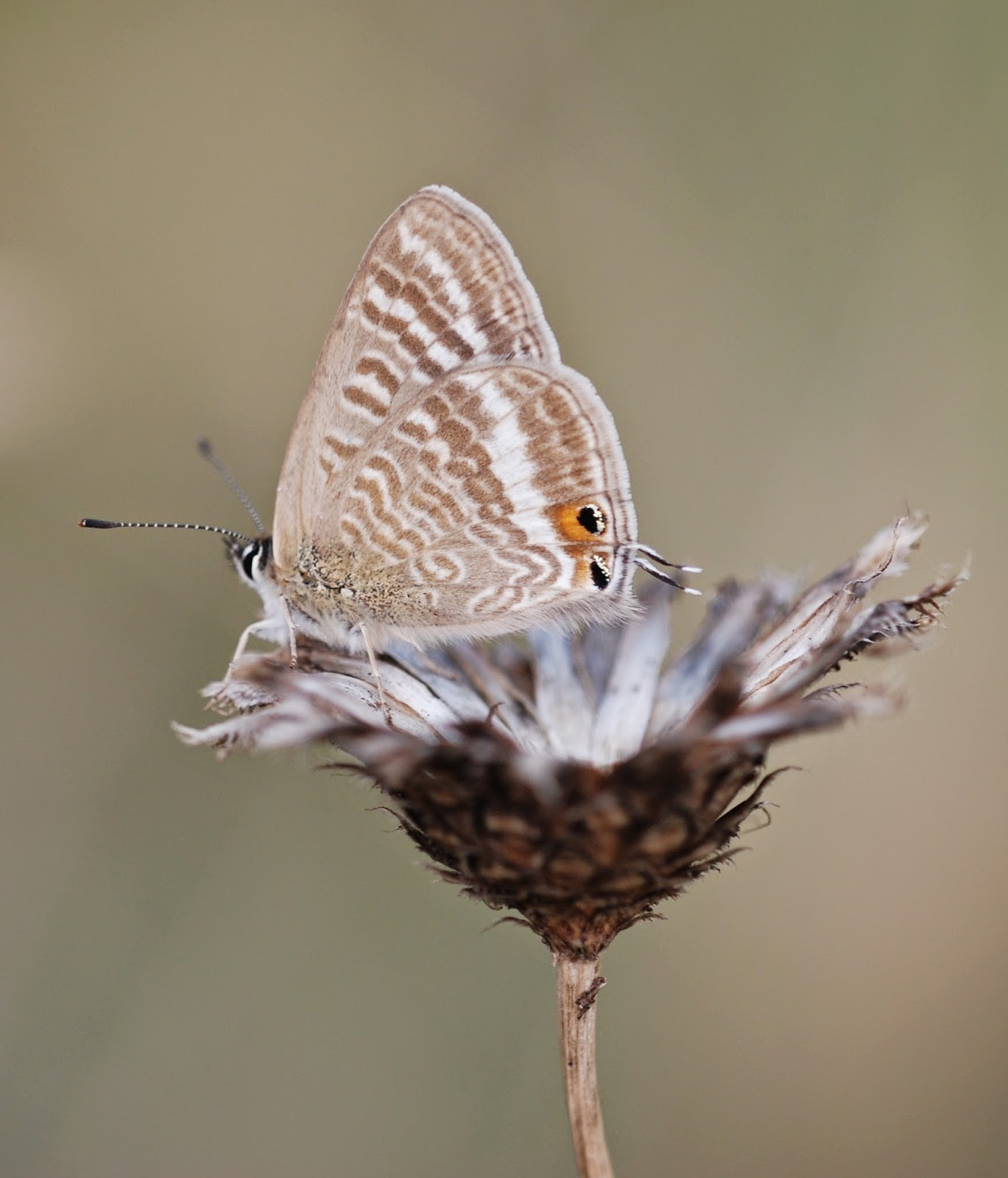 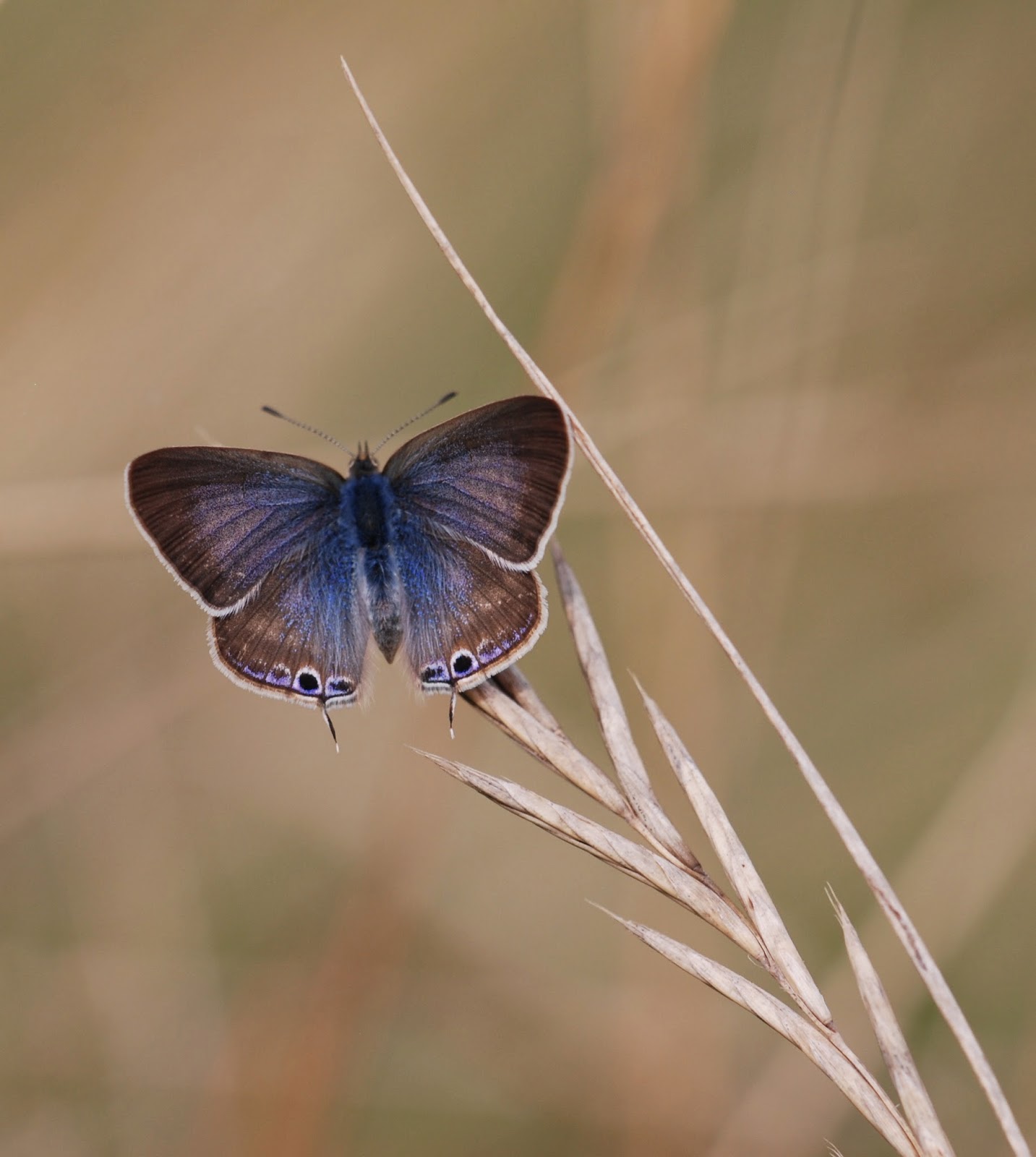 Posted by The Bald Birder at 22:15 No comments:

Another visit to the fantastic Queendown Warren KWT reserve - with the usual motley crew of half interested colleagues and birders... ;-)

From some considerable distance I saw a large moth fly towards and land near one of the traps. I thought it had to be a hawk-moth or something else big as it was only slightly smaller than a light aircraft. After scrambling towards the trap I relocated the quarry lurking beside a small hawthorn tree - Large Thorn!!!

Posted by The Bald Birder at 21:14 No comments:

I think the various groundhoppers make it to the top of my 'favourite grasshopper' list - if it ever existed. This Slender Groundhopper was found next to one of the sand/gravel beds on site - a habitat not so dissimilar to the Long Pits at Dungeness, which is the only other place in Kent I've found this species.

Posted by The Bald Birder at 21:02 No comments: