No, she didn't want to go to Hothfield Common to see the bog. No, she didn't want to climb the downs above Wye. No, she didn't want to search the ditches at Cliffe for Scarce Emerald Damselfly. Strange lady, my Wiff - you'd have thought that a nice treat like that on your Birthday would have been an ideal way to celebrate turning 36...
Instead, we did nice things - which happen to include a wander round Aylesford and its environs. managed to take the camera - just in case. 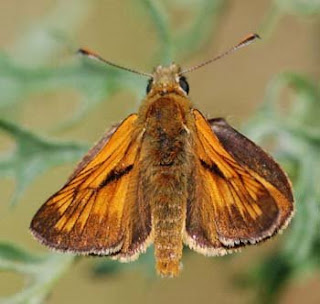 This male Large Skipper was new for the year - though its habit of blasting off from one flower to another was a little frustrating. 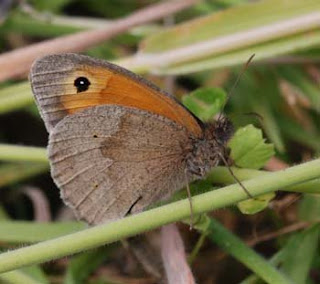 Next up was this Meadow Brown - a little easier to snap. 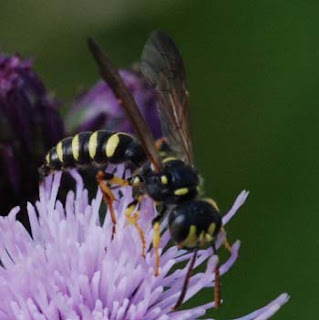 And then we got back in to the yellow and black banded insects - this might be a Cerceris arenaria. At least, that's my best guess. If anyone wants to purchase an eraly Christmas present for me, I really would like a copy of 'The yellow & black banded bugs of Britain' - if such a thing exists! 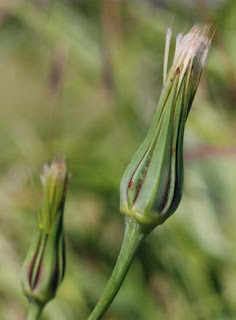 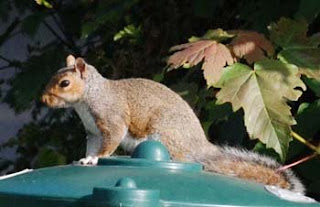 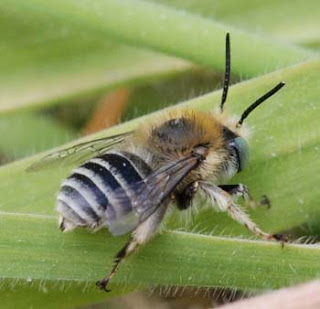 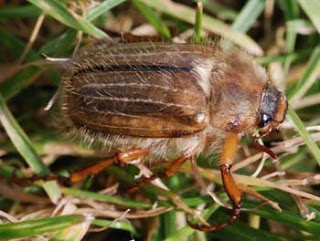 Ssummer Chafer on the lawn at Aylesford Priory. 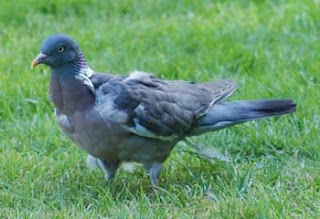 Finally, a Woodpigeon having a bad hair day. It should have done what I did and done away with plumage altogther.
Posted by The Bald Birder at 22:28