An early (well, 8.45 is early for us) morning departure to get the train to get a hire car (for 3 days) to get in to the mountains, was the start of Operation 'Nuthatch'. Clearly the main target species for the trip would be Corsican Nuthatch, the other endemic bird species, Corsican Finch occurs on Sardinia, so could be seen in the future if we didn't score this trip. 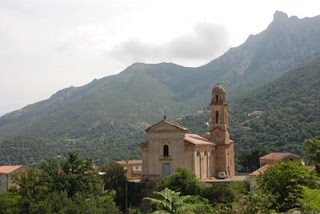 Ascending the hills, we stopped only at pretty villages to take pictures so that we could demonstrate just how beautiful this little island is (and it is, honestly).


As the hills turned in to mountains and the broadleaf vegetation turned to conifers the temperature dropped nicely. The daunting task of finding Corsican Nuthatch just seemed to get greater and greater - I had taken a few previous trip reports which had suggested that Haut Asco was one of the prime locations, but these same trip reports talked of, "My CD player failed, so clearly there was no chance," and "After putting new batteries in and getting the tapes going, we located our quarry".... Er, we didn't have a CD player, or batteries or tapes. 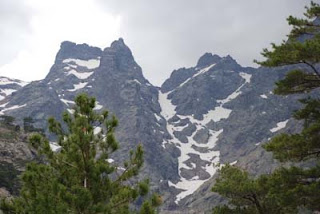 
Arriving at Haut Asco we clambered up the rocks behind the ski centre chalets - big conifers, nice looking habitat. Still feeling a little nervous anticipation of something that we didn't think would happen we gazed up.... and then.... we gazed up some more.


And then, as if by magic, movement cuaght my eye. Was it one? Then again. Was it... yes! We'd stumbled across the nesting hole - and at that point, knew that we'd be in for repeat performances for as long as we wanted. 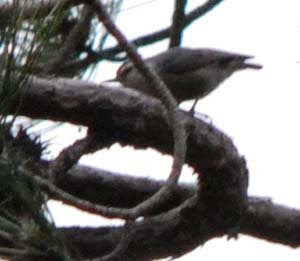 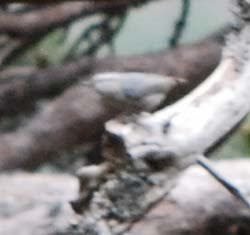 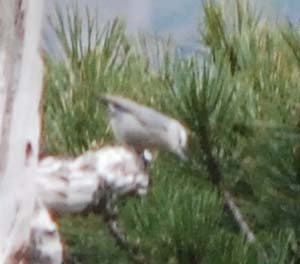 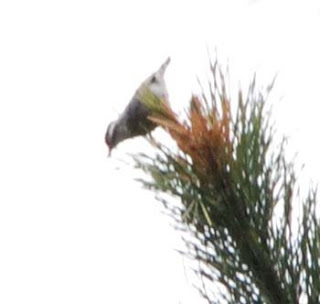 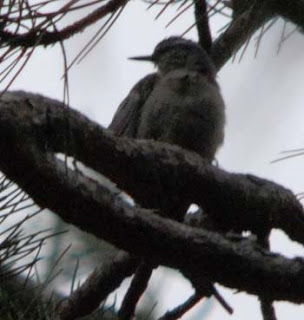 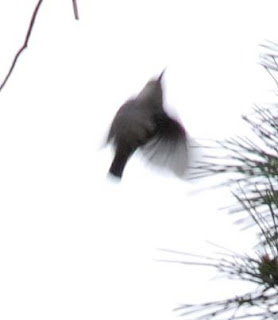 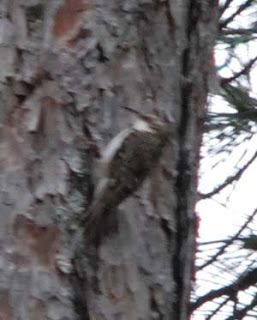 With our boots filled, The Good Lady Wiff called, "Is that a Trecreeper of the sub-species corsa?," it was, genius (Richard Bonser couldn't connect with that island endemic race on his visit - even with tapes!
Posted by The Bald Birder at 17:02