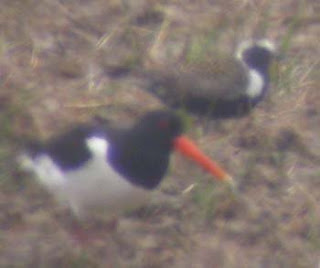 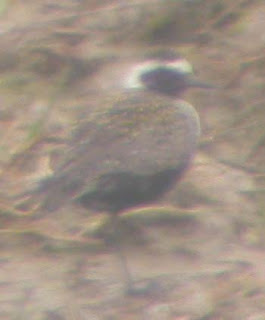 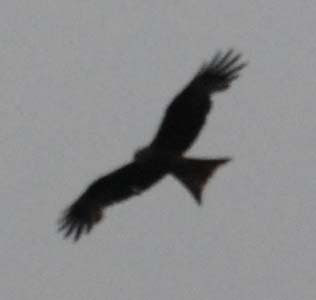 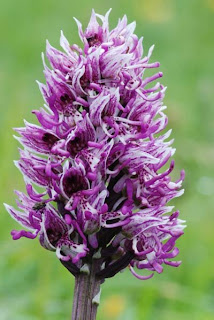 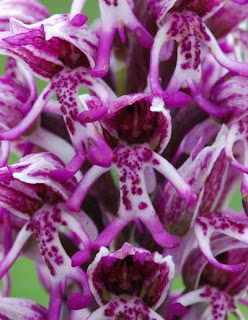 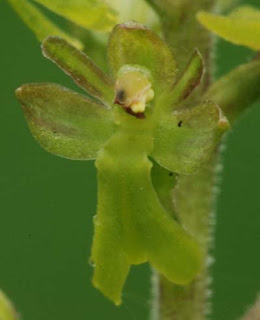 A late start saw me eventually heading out after breakfast (about 13.30 to be slightly more precise) - destination Pegwell bay for the adult American Golden Plover. Passing by Manston Airport it dawned on me that my bins were in The Good Lady's car - what with that and the drizzle beginning, I was starting to write the day off. Actually I shouldn't have been overly pessimistic at this stage as it would be another 15 minutes before I realised I hadn't got my camera adapter for the telescope - they say 'information is everything', I'd say that equipment counts for quite a lot when you're trying to see and photograph things!
The AGP duly showed well as did a Red Kite in wing moult as I headed off through Wingham in a bid to see avian stuff at Stodmarsh.
Arriving at Stodmarsh, the Whiskered Tern was showing, just about. A mere half mile distant and through the mist is wasn't perhaps the best. A female Red-footed Falcon was similarly distant and without the Hubble Telescope in my motor, the beauty of these indivuals escaped being captured - by me, at least. At least Bob Knight 'showed well' - see, every cloud's got a silver lining!
And then on to somewhere else for Monkey Orchids.
Just a few Monkey Orchids left in reasonable condition - the Common Twayblades put in a slightly better performance, though they are hardly show stoppers.
Posted by The Bald Birder at 18:28