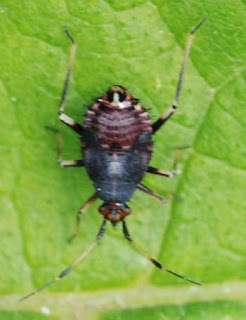 Not at all certain what this little quitter is - I has assumed... that it was a type of assassin bug (Reduviidae), but as its second antennal segment seems to be much longerthan the first, I guess it is a type of damsel bug (Nabidae) instead. 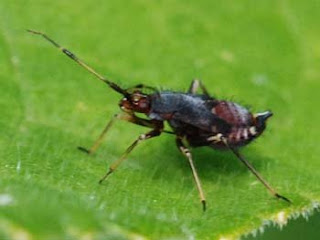 As for which species of Damsel Bug? I'm just happy to stick my neck out this far. Without going any further. 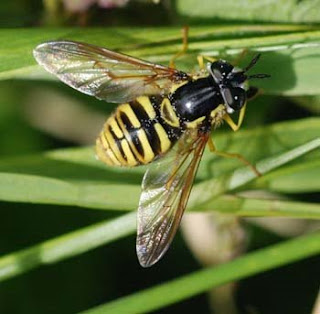 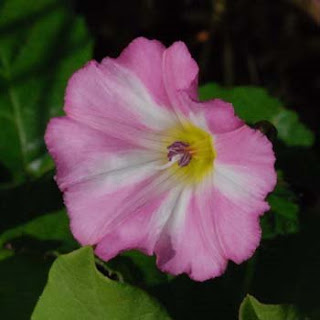 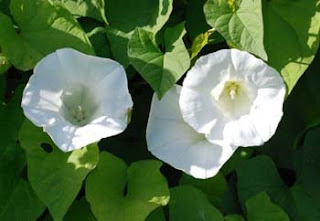 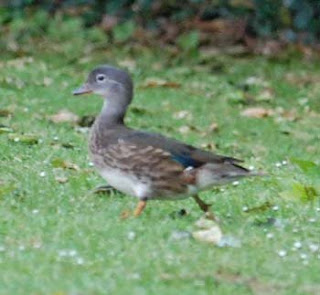 The male Mandarin Duck is still knocking around - having lapsed very much into eclipse, he's definately looking rather femanine at the moment. Still, at least he's got wings - just about managing to elude me as I tried to catch the bloody thing! 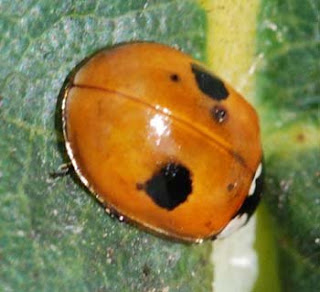 2-spotted ladybird, on account of it having two...
Posted by The Bald Birder at 22:40