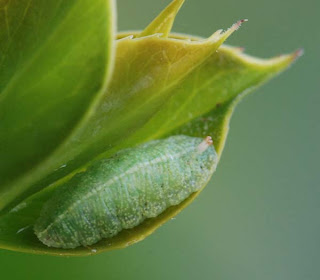 Well, I have to say that I was pretty excited about finding this, er, thing, taking shelter in the bud of a Holly bush. Initially, I assumed it was a caterpillar of a Holly Blue - well, you would, wouldn't you? Now, I'm not so sure... 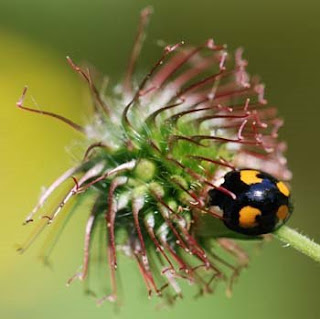 Another 10-spotted ladybird - just not one of the classical ladybird red and black combination and not one with 10 spots either! 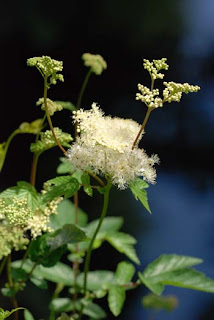 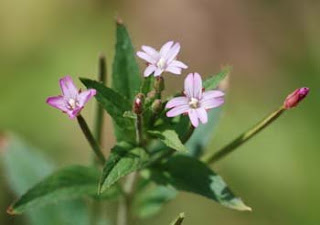 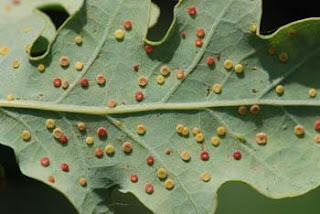 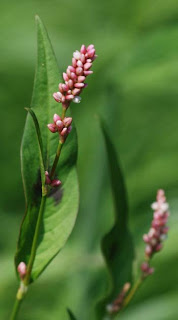 Redshank
Posted by The Bald Birder at 22:28