Finally, finally, finally.... I managed to get out and get to Chipping Norton for doors open (unlike the previous weekend, when I made it there 10 mins after the bird had flown....). After a near hour's wait, movement at the front of the crowd meant only one thing - it had flown in. After a minute the folk at the front were encouraged to give up their places - allowing me to get a view and some snaps for 30 seconds before moving back and giving up my place. I'm happy I did move away as the bird was only on show for 3-4 minutes. 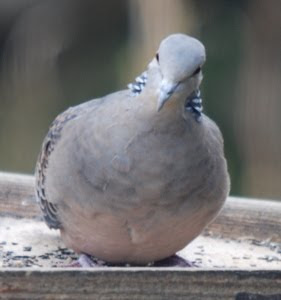 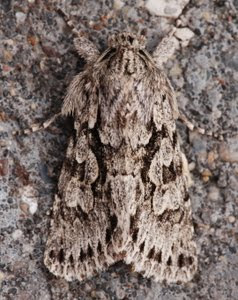 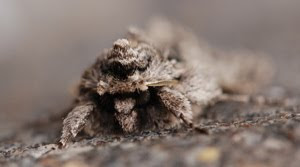 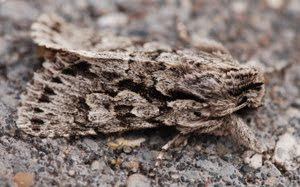 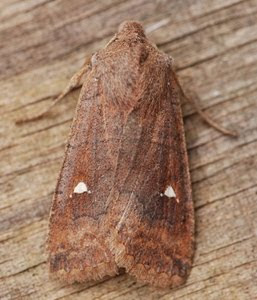