First day of the year and so I thought I'd have a quick run up to Glen Shee to see if there was anything about. The car park up at the ski centre produced a flock of about 20 Snow Buntings. 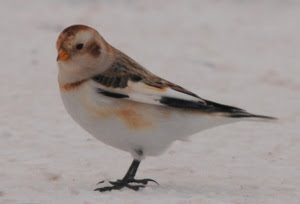 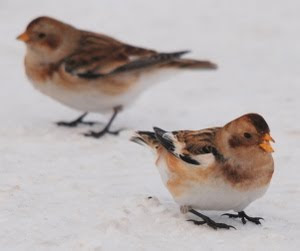 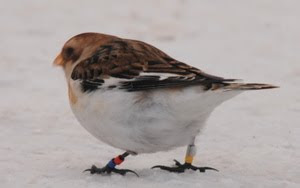 After leaving the Snow Bunts, a drive to the southern end of the car park produced 17 Red Grouse. Ah well, that's enough year listing for 2011. 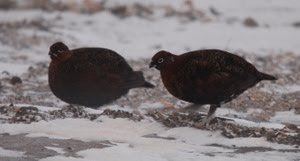 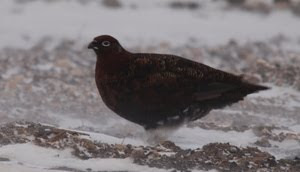 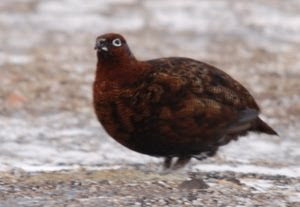 Hi Ross.
Nice photo's of the Red Grouse, and Snow Buntings.
I am going to the Highlands in August so I hope to catch up with the Grouse then.
Happy New Year.