Wilson's Petrels off Scilly: with thanks to Adrian Wander

There can be fewer images that have inspired me more than Adrian Wander's image of a Wilson's Petrel, taken in Aug 1993, that rightly won the British Birds 1994 Carl Zeiss Award. The image of the Suffolk MacQueen's Bustard (Houbara, as was...), photographed by Eric Hosking in 1962, or the Spurn Tengmalm's Owl of 1983, both stick in my mind - but Adrian's Wilson Petrel really inspired me. Far out to sea, he managed not only to see a Wilson's and get a great trip-snap, but as the BB article read, "Dr Adrian Wander's photographs of Wilson's Storm-petrel in flight about 60 km SSW of Bishop Rock showed not only the species' plumage and jizz, but also—astonishingly—the yellow patches on the webbed feet, a diagnostic feature difficult enough to see let alone photograph." A common seabird on its Antarctic breeding rounds, but a mega-rare seabird off UK coastal waters. Every time I saw Adrian's picture, I thought, "One day...".

...One day, I hoped to emulate something half a good as Adrian's picture... My initial sighting's of Wilson's Petrel thus far had been on the RMV Scillonian III: rather distant, given the height of the boat and the size of the bird (they weigh a rather slight 30g on average, which is the same as your average House Sparrow), and certainly any snaps I took at the time could easily be mistaken for specks of mud on my camera's mirror...

In recent years I have been fortunate enough to have an occasional July or August holiday on Scilly - and that has afforded me the opportunity to head out with Joe Pender, aboard the MV Sapphire, and see brilliant seabirds at super-close range. Amongst many other pelagic species, Wilson's Petrels have been a regular feature of these evening trips - Bob Flood, of Scilly Pelagics fame, usually being first to pick out this South Atlantic-breeding rarity to UK waters, amongst tens or even hundreds of similar, but relatively local, Storm Petrels. Sightings of seabirds, whilst aboard the MV Sapphire, are brilliant - you are in their environment and the seabirds couldn't care less. Indeed, with the stink of Joe's putrefying fish chum drifting with the wind, the seabirds are most definitely attracted towards the observer.

This year, finally, my Adrian Wander and Wilson's Petrel stars finally aligned... On the 27 July, Joe and Bob took us out in to the stiff breeze and on to some lumpy waters. With the bag of chum tied up and dragging alongside the Sapphire, the birds started arriving... A superb evening with seven tubenoses safely 'in the can'. And finally, finally, finally, I was able get the 'Wander' picture, I had longed for.

For any sad non-birders still reading this far down this blog entry, you clearly need extra medication to help you nod off. For any birders still awake, the following are 'my' Wilson's from that night. None of them will win the British Birds 2021 Carl Zeiss Award - they'd be too similar to that winner of the 1994 award. However, to me, and unknown to the other observers that night, these pictures are a personal odyssey finally reached - and a lot of pleasure it has been!

Thanks to Adrian and Joe and Bob... for all their contributions (not that any of them knew it) to this fun little 26-year odyssey of mine. 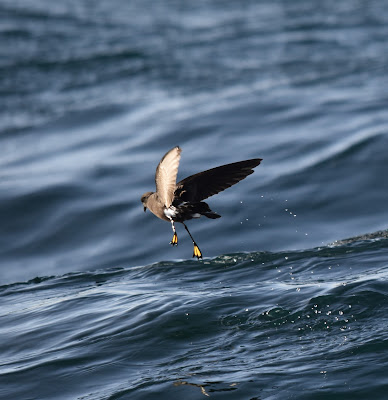 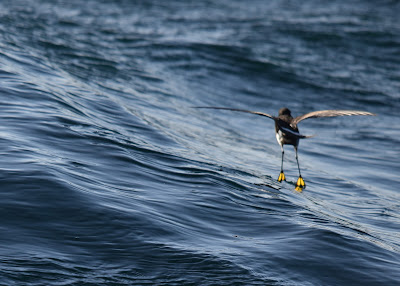 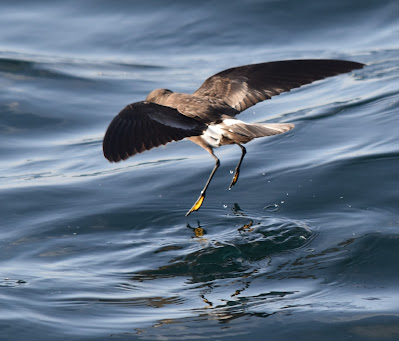 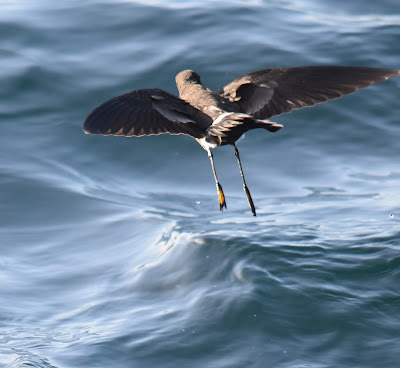 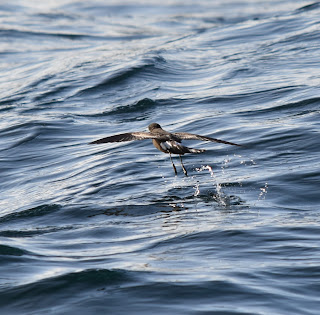 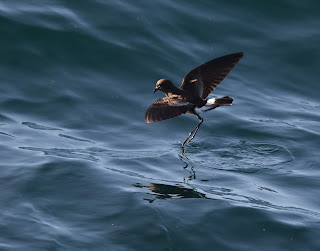 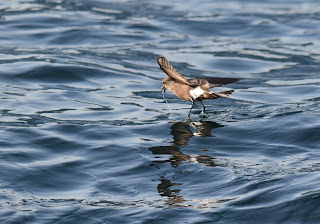 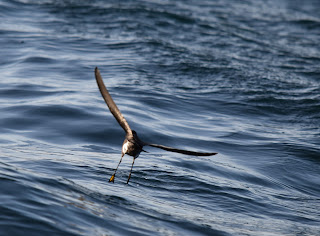 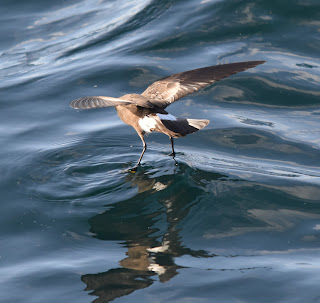 Foot note: Adrian - it would be good to see you off Scilly one summer soon!