I've been inspired of late by the Folkestone & Hythe blog by Ian Roberts et al and Tony Morris' 'Mothing at the Hidden House' - and this all followed me looking up the range of Sub-angled Wave (SAW). Listed as only occuring at The Warren, and enthused by Ian catching one there - this was then followed by a picture of another Wave on Tony's blog which looked similar...
The exercise prompted me to hop in the car and head for South Foreland and do some wave-catching at our ringing site. Every wave was potted - the result? I think I caught two Sub-angled Wave - but would appreciate confirmation.
As for other stuff.. I also had to shift a Splendid Brocade, 2x Dark Sword-grass, 1 x Latticed Heath and numerous other things I hadn't intended to catch as I searched for SAW.
I think it's right to say that Sub-angled Wave has a slightly wider distribution than I originally thought. All in all. a great couple of hours!
﻿

More captions to follow.... I must get out in the field..! 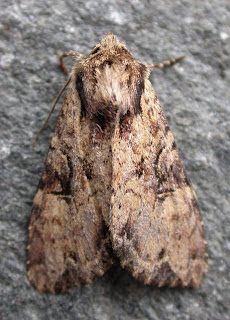 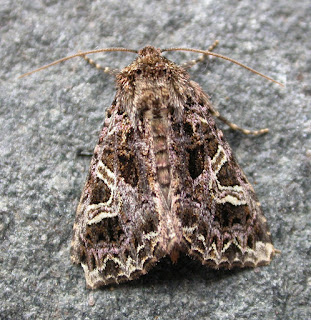 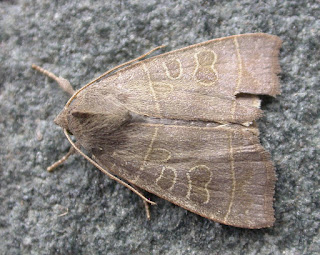 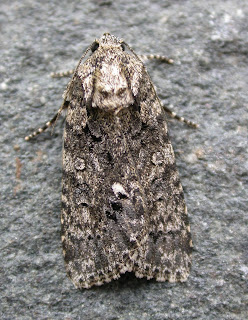 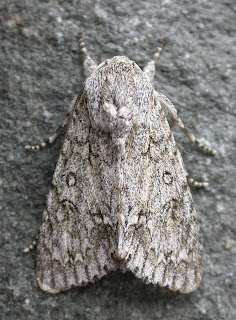 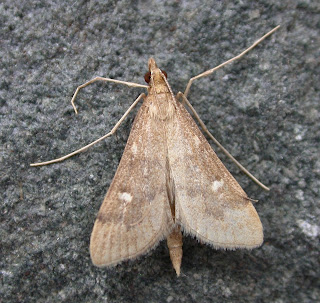 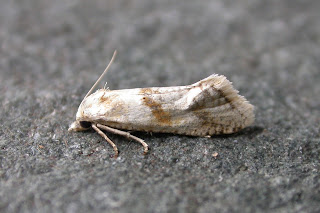 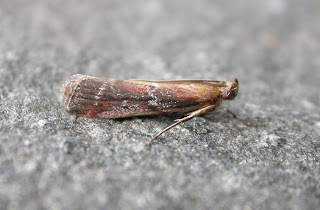 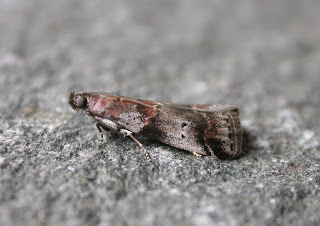 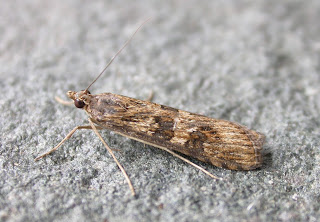 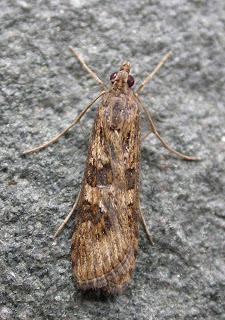 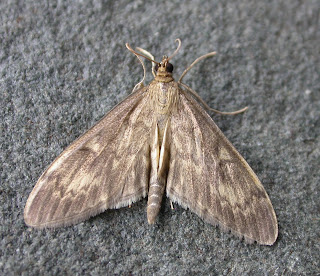 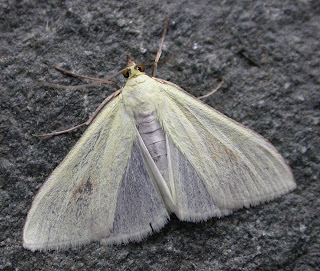 Looks like a good session.Thanks for the wave. New for me.