Only managed to get the trap going for a few minutes before having to pack in - the few minutes provided a couple of interesting bits and bobs.

Unidentified moth. I've spent quite a lot of time trying to ID this wee beast - and have strayed from Cloaked Minor, Small DOtted Buff to eventually thinking it might be a Mere's Wainscot. Would apprecaite any comments on the ID of this one. Certainly it was big-headed which is partly why I've dismissed the two other possible candidate spp. And the picture is an accurate portrayal of the individual. 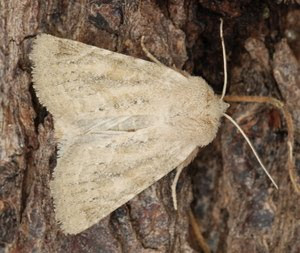 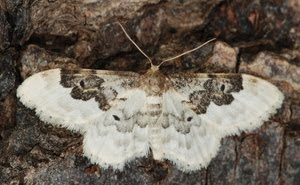 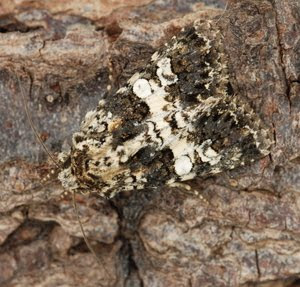 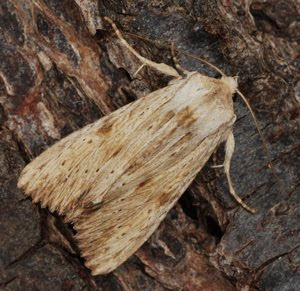 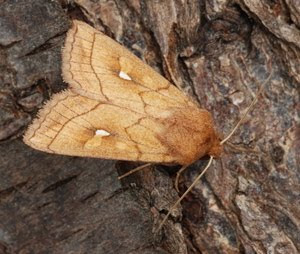