My first trap of the year - and several weeks since my last attempt - things could only be good... or naff. Decided on putting the trap in the nearby wood as a garden catch would surely be naff. The result was very good - for an actinic light. 9 moths of 4 species. Three species new for me owing to this being my first winter of mothing. 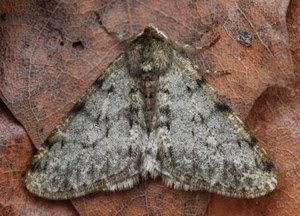 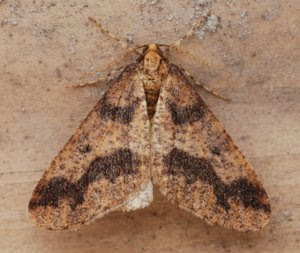 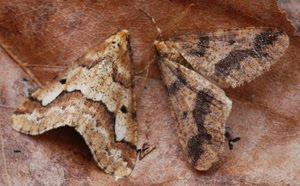 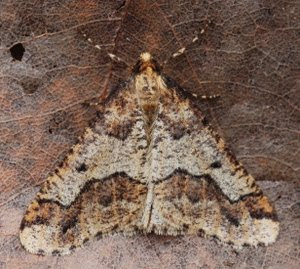 And finally, this Early Moth hid in the trap amongst numerous Winter Moths. 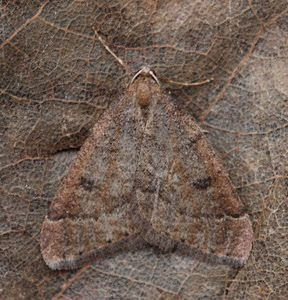 Spent the remainder of the day at RSPB Rainham Marshes looking at rubbish and gulls - the less said about that part of the day the better!
Posted by The Bald Birder at 22:22